What we imagine our future to be is usually based on our past.  In other words, we use our experience of the past to determine what’s possible for us in the future and then to create goals for the future. That approach limits our possible future to our experiences in the past.

For example, if we’ve tried to create something in the past, be it a new relationship, a new business, or a new job, and we failed whenever we tried, we would likely not set similar goals in the future.

Our future is not determined by our past, but by the meaning we give the past 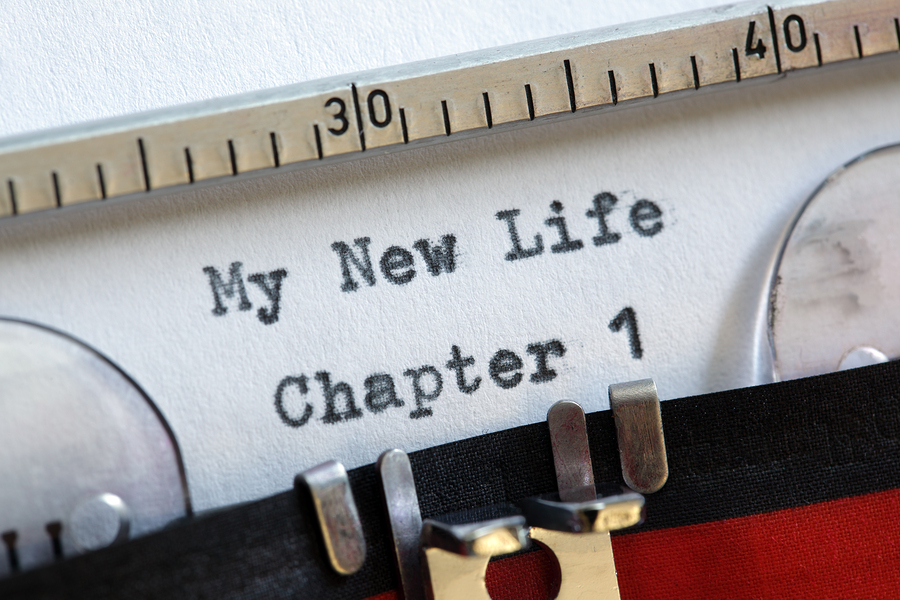 Actually, what I’ve just written is not quite accurate. Our future is not a function of what happened in the past, but the meaning we gave what happened in the past. If something didn’t work and we say: That can’t be done—then it is not a possibility for the future and we won’t even consider trying to do something like it.  If on the other hand we say:  It didn’t work at that time, with those resources, and the way we went about it, but under different circumstances, with different resources, going about it a different way, it might well work in the future—we have a future possibility we wouldn’t have had otherwise.

Consequently, because our future is limited by our beliefs about the past, by unlearning those beliefs, we can create unimagined possibilities for the future.

Please stop for a minute. This is a simple assertion I’m making, but it has profound implications. There are two different very important points I’m making here.

The purpose of today’s post is to have you realize that unlearning beliefs not only removes the source of undesirable behaviors (like procrastination) and emotions (like the fear of public speaking or the fear trying something new)—unlearning beliefs also creates unimagined possibilities for your future.

It is possible to unlearn the beliefs that limit what you can predict (and then create) for your future. When you’ve done that you can create the future out of nothing, which can be an unreasonable future, a future that most people would tell you is impossible.  You may not achieve the unreasonable all the time, but there is no guarantee you will achieve the predictable all the time either.

The secret to Steve Jobs’ innovation

As I wrote in a post about Steve Jobs shortly after he died:

I’ve been saying for years that the biggest problem that most people face is not in “reality” but in people’s minds.  Beliefs are our personal view of reality that seem to us to be describing what’s really out there. Many of our beliefs are personal ones, dealing with life, people and ourselves.  I’m not good enough.  Life is difficult. Relationships don’t work. I’ll never get what I want.  For people who hold these beliefs, these are accurate statements about reality that determine what’s possible and not possible for those people.

Stop having your tomorrows be merely “more of the same.” First create unimagined new possibilities for your life. Then manifest them by being unreasonable about what can be created.

A poem about creating your future

Here are the words to one of my favorite poems by John Schaar:

The future is not a result of choices
among alternative paths offered by the present,
but a place that is created,
first in mind,
next in will,
then in activity.

The paths are not to be discovered, but made,
and the activity of making the future
changes both the maker and the destination.

We all have a fundamental choice: Do you want to discover your future when it happens one day—a future that is nothing more than an unconscious and automatic extension of your past?

Or do you want to create your future out of nothing—a future that might be totally unreasonable, one that is consistent with your vision of an ideal life?

I just came back from seeing Dr. Jennifer Lucus, my oncologist. My latest CEA blood result was 1.3; I am now told that “normal” is under 2.5, not 5.0 as I had previously thought. She said I was “really doing well,” but that she wouldn’t be able to say I was in remission until my CEA stayed under 2.5 for five years. And as long as my CEA stays under 2.5, she says there is no need to have another CT scan. Four years and ten months to go!

I am still convinced that I am in remission and will continue to get CEA readings every month or so to prove it to her and my wife Shelly.

Thanks for reading my blog. Please post your questions or comments about how you can create an unimagined and unreasonable future. Disagreement is as welcome as agreement. Your comments add value for thousands of readers. I love to read them all and I will respond to as many as I can.