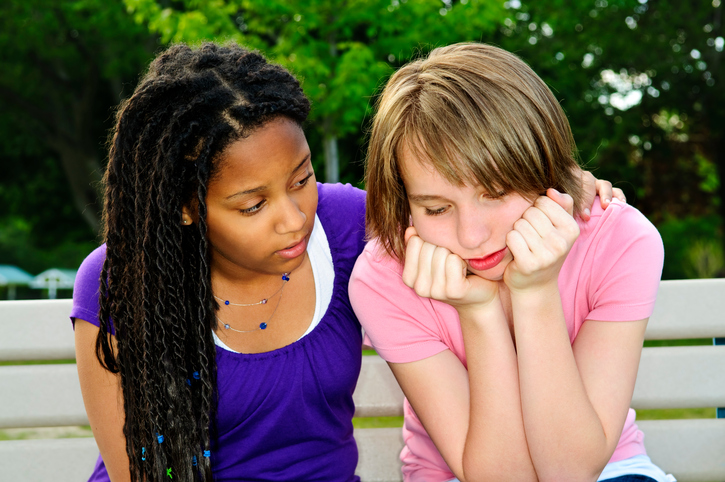 Life brings us all big and small storms that can keep us from experiencing total joy. Wouldn’t it be great if we could somehow be a bit more like the eye of the hurricane, unaffected by the chaos around us?

Fortunately, we created a way to do just that called the Lefkoe Occurring Course. In that course, you learn how to dissolve unwanted emotions in seconds. Then you make dissolving emotions a habit. You see reality with much greater clarity. As a result, positive and uplifting emotions tend to occur naturally.

You can register for the Lefkoe Occurring Course on Tuesday, August 16th. However, to do that, you first need to join the waiting list here: https://www.mortylefkoe.com/lfc/lfc-2-0-waiting-list/

I have to tell you that you really broke something open for me when you shared your story about creating obstacles for yourself, because you thought your value was in how hard you could work to overcome those obstacles. Listening to you was a major "Aha!" moment for me - I realized I had been doing the same thing! I've experience enormous and recurring relief, knowing that I don't ever have to struggle again, and I'm perfectly worthwhile. Opportunities that I have been wanting for a long time have come pouring through the door since that "Aha!" moment...so thank you for putting your material out into the world!"
-Carey Peters, Co-founder, Holistic MBA
View our Table of Contents
Page load link
Go to Top